The basics of life apply throughout all life forms
The universal reality of life has very specific patterns that are also applicable to the success of human society and organization formats. We have however never realized how it worked while we experimented with our evolution as species with a mentality of an upgrowing child.

The essence of life, already at molecular level, consists of a variation of our understanding of “deeper awareness driven bonding”. One can ask oneself what mechanism gets loose molecules to connect together into a format that becomes alive? In a unique series of STIR lectures (the secrets of life) I already showed the vibration properties of all molecules. Within this pattern of a large diversity of vibrations there is a unique, particular and rare potential of resonance that makes two or more molecules bond energetically into a functional relationship. They don’t fuse but “connect” forming a new entity that is not covered by our chemical table of elements. They become alive in the most basic form, the fundament of all living complexity. This happens only when the environmental conditions, vibration properties and proximity are optimum.

Deep awareness
When we look with deep awareness at our surroundings with our own energetic awareness sensors (eyes, nose, ears, touch, etc) we recognize the evolution and the intercommunication of lifeforms with their surroundings through smells, colors, tasty gifts, shapes, etc. This intense mixture of communicative activity resonates between the diversity of species in a unique way, for feeding and reproduction, producing an ecosystem that is alive and sustains itself through core values. This natural selection produces the evolution of species, including us.

To human structures the same can be applied.
Sofar in the evolution of humankind we have encountered points of singularity at regional level but never as a species. They were mere catastrofes that ended up in our history books, often manipulated, romanticized, admired or misunderstood. For many thousands of years we could express our greed and competitive agression without sensing the limitations of our global environment. The Earth seemed to be so unlimitely large and abundant that our behavior and mentality just focused on the only thing we could do best: serve our self interest from a material and territorial point of view. Curiously this process is “normal”, despite its millions years and many generations of human beings coming and going. Life performs in four steps:

Humankind has gone through the growth phase for many thousands of years. We encountered competition along the way but growth was predominant. As humankind grew the competition intensified. It became a battle beyond territorial bounderies not just for expansion of land but also resources.

The current size of our population worldwide and our devastating interaction with our surroundings, has reached a point of singularity of its own. Competition at this stage is lethal and devastating. Modern humankind needs adaptiveness and change!

Out of this deeper awareness new human networks and organizations develop that are better suited for the next phase in the evolution of humankind, the era of awareness based adjustments. This new humankind has outgrown greed and focuses on productive harmonization with our surroundings through gamechanging innovation. The other part, the greed version, colapses and will disappear as a system not as a human condition to overcome.

Sustainocracy
Sustainocracy is based on clustering human deeper awareness around value driven cocreation communities. It is like those early molecules getting together in the right awareness environment to create the first living molecular entities. Human individuals connect in exactly the same way in sustainocratic ventures. It is called an awareness driven cocreation community, an ecosystem. Only people connect that reached the level of deep awareness. They understand how it works and take personal or institutional benefit. 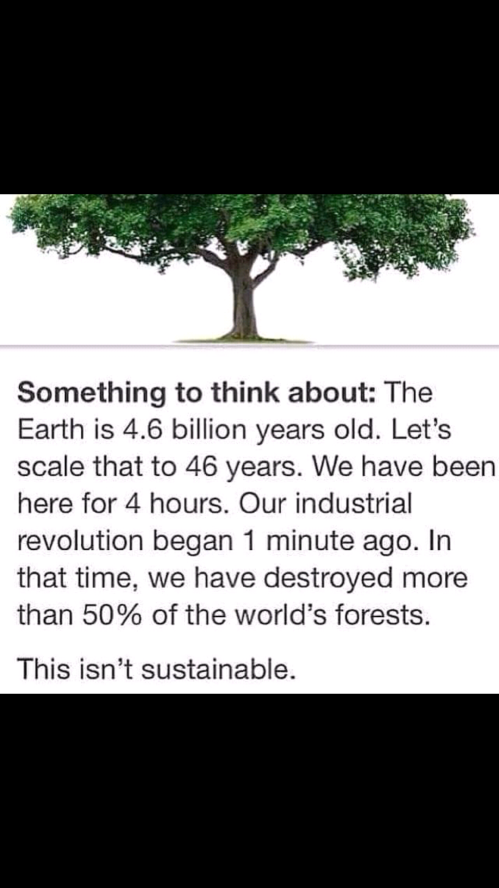 In nature the ecosystem produces a balance. Every time the ecosystem is out of balance than counter measures appear that restore the balance again. We call this the law of opposites, or in human term: leadership. In our own awareness we refer to our ability to adjust, to modify our own behavior, creativity and organizational formats to suit our own evolution best.

Based on this resonance we can create value driven communities of people that resonante around a specific topic of sustainable wellness. We create a purpose to bring those people together in a living process of harmonization. In Sustainocracy we defined the 5 core values of life. When we find unbalance in these core values there are always people who sense this and look out for bonding energies to seek for new harmonizing steps. We call this dynamic awareness based clustering.

This awareness based evolution of humankind has new behavioral patterns, a new society format and its own vocabulary. Sustainocracy is a practical and real precedent of such evolution.

By Jean-Paul Close in AiREAS, Society, STIR Academy, Sustainocracy, Uncategorized on May 8, 2016.
← How to combine governance with sustainocratic processes? The purpose of life →