Expats in Eindhoven (Netherlands) complain that they can’t practice their Dutch. At work most speak English and in their private life they speak their own language. Eliska Slovakova (Czech and 7 years in the Netherlands) got inspired by the weekly “eating together” of COS3I’s social integration activities. She has local language practice difficulties herself and enjoyed meeting with elderly people one day at the event. “What happens with me surely also happens with other Expats.”

So she decided to make it into a combined event. Local elderly eating together with local Expats speaking Dutch, preferably non English speaking lonely elderly. She got so excited that she decided to create engagement games, questionnaires etc. It became an entire platform with a diversity of options for Expats to join. Her first attempt scored a 5 out 5 among all participants, Expats, elderly and every one else. Everyone was very excited. Most decided to repeat next week…. The best compliment for this talented Elizka, artist, engeneer and creative designer. 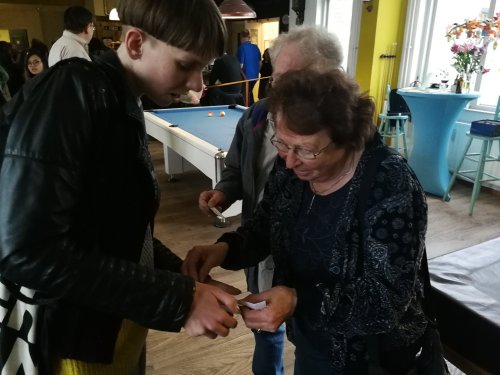 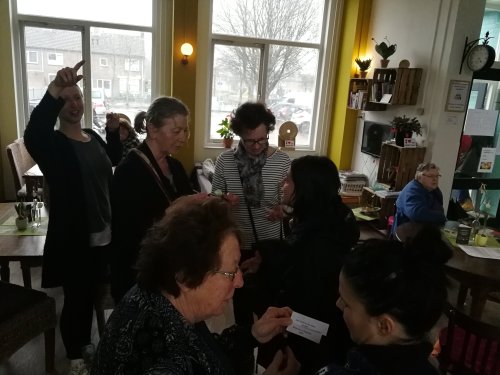 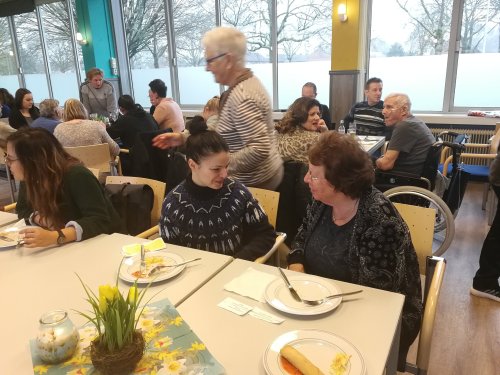 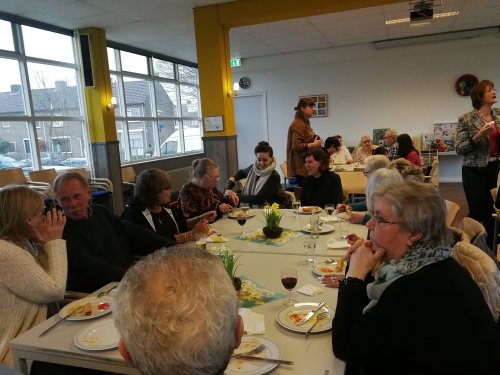 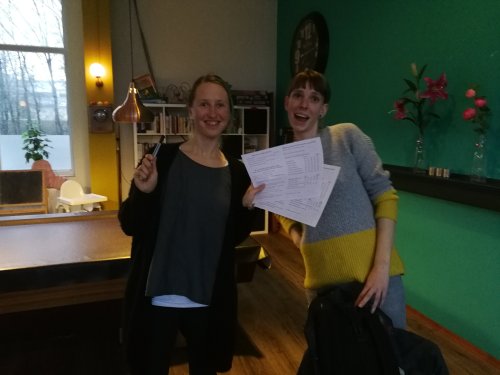 By Jean-Paul Close in multidimensional world, Society, Sustainocracy on March 29, 2018.
← Municipality elections in Eindhoven, how does the democracy work? Robot love →